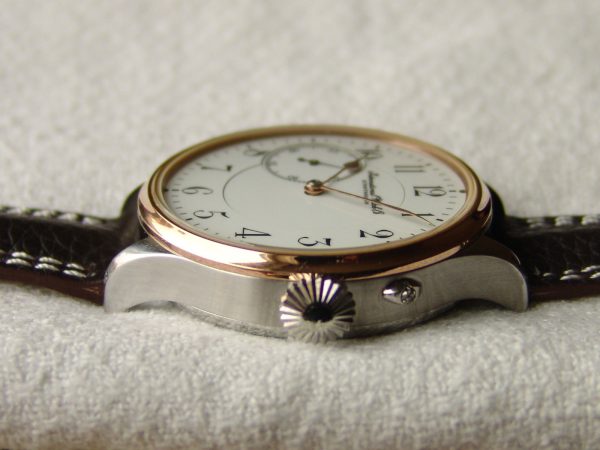 Timothy had a tough job ahead. Paul had instructed Timothy to essentially restructure the Ephesian church leadership and gave detailed instructions as to what church conduct should look like. Some leaders who were doing well and needed to be honored, others, who were teaching false doctrine and leading people astray were to be removed. This would be a challenge for Timothy as such removal in the leadership circle would tempt him to quickly backfill those positions.

Paul tells Timothy to slow…things…down and not be hasty in appointing people for leadership roles. He then explains the reason. In verses 24-25, Paul is saying that it takes time to know someone, it takes time for some sins to be evident, and it takes time for good qualities to be seen.

Sometimes we don’t know the character of a person when we first meet them. It takes time to know the person, figure out their passions, and understand what makes them tick. Therefore, such inner workings of a person take time to develop as well.

Heraclitus, who was an ancient Greek Philosopher who lived in Ephesus, made the following remark about character:

“Good character is not formed in a week or a month. It is created little by little, day by day. Protracted and patient effort is needed to develop good character.”

When Paul was writing to the Philippians, he commented on Timothy’s character that he had seen develop over time. Even the believers in Philippi knew this. “…you know his proven character…” [Philippians 2:22 NKJV]. Paul could say of Timothy that he was like-minded, faithful, and had a Christ-centered focus. Timothy’s character had taken time to develop but certainly made an impression on Paul as he used him as an example as to it importance in our Christian journey.

Our character is important because it shapes our behavior and direction in life. Because of this, whether we aspire to be in leadership or not, we should seek to have such character that we COULD fulfill a needed role and not be disqualified from it. Ultimately, we are to bring glory to God in our lives, and this requires us to consider our character and allow God to mold and shape us by the power of His Spirit.

May we daily submit to God’s development plan. It takes time, but it is worth it!