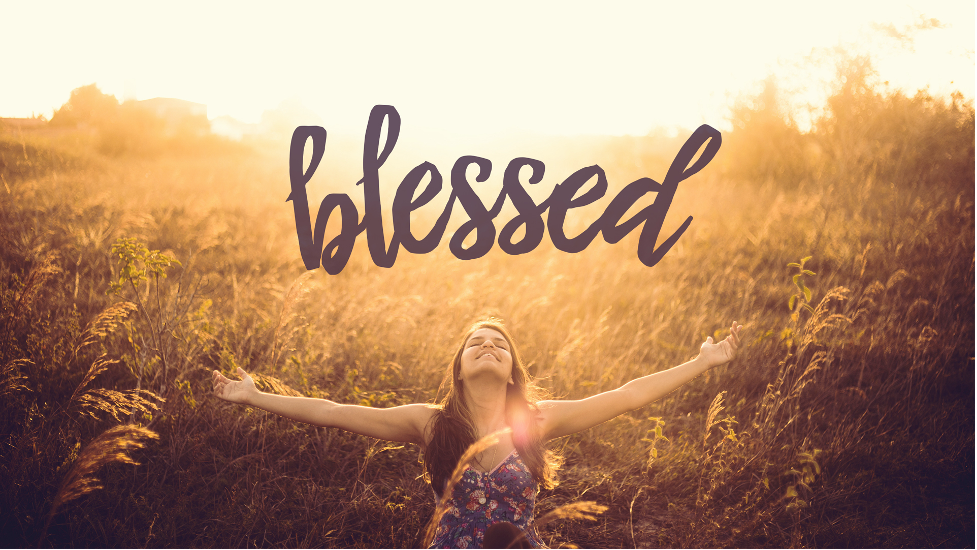 Ps. 34:1 “I will bless the Lord at all times; His praise shall continually be in my mouth.”

David was in a difficult spot.  He had just learned of the intention and determination of Saul to put him to death.  He was now a fugitive, an outlaw.  Although this was a low point in David’s life, he was still able to praise the Lord and look to him in spite of adversity.

David blessed the Lord in his adversity.  No matter the attack, hardship, danger or misfortune, God is worthy of our praise and worship.  David was determined to render this honor to the Lord as see in the “I will” the first verse.

David blessed the Lord in his weakness. He thought there might be a friend in Abimelech in Gath which was Philistine territory.  How sad that Saul had such resolve to kill David and that David though his best option was to flee to a perineal enemy of Israel.  May we look to and seek the Lord in times of difficulty rather than our enemies.

David invited others to join him in praise.  “Oh, magnify the Lord with me, And let us exalt His name together.” (Ps. 34:3) It is always reasonable to praise the Lord, and the heart truly touched by grace should be quite ready to invite others to join in.

David had distinct reasons for magnifying the Lord.  He was heard by God and was delivered from his fears. (Ps. 34:4) Fear is debilitating, isolating and a prison.  David cried out to the Lord and was not only heard, but was delivered from his fears.  He was also saved “out of” his troubles.  (Ps. 34:6) Crying out to the Lord and confessing his poverty of resources, God heard him and delivered him!  Although David’s escape from the Philistines was narrow at best, he still recognized that it was the Lord who delivered him and that he was surrounded by God’s angelic camp all around him.

Although David’s life was in danger, his enemies were at work, the current government was corrupt, and fear had initially gripped his heart, David was DETERMINED and made the CHOICE to “bless the Lord at all times.”  Charles Spurgeon said, “Happy is he whose fingers are wedded to his harp. He who praises God for mercies shall never want a mercy for which to praise. To bless the Lord is never unseasonable.”

If the sweet psalmist of Israel could write a thanksgiving psalm in the midst of such difficulty and trial, how can we not give thanks to God who has entrusted us with so much?